Reiki is a simple yet profound healing practice. ‘Rei’ means ‘mysteriously guided’ or ‘universally guided’ and ‘Ki’ means ‘life force/vital energy – the stuff that makes up the universe both material and immaterial’. Reiki is therefore universally guided vital energy. It is neither a religion nor a philosophy, but an effective, self-healing spiritual practice.

When working in-person, we place our hands either directly onto the body or in the energy field of the receiver, becoming a bridge or channel through which this universal life force and healing intelligence can flow.  We also work with Reiki for distance healing. Reiki is well known for its effectiveness at moving through the akashic field of time and space.

The origins of Reiki

The origins of Reiki can be traced back to Tibet many thousands of years ago. Modern Tibetans say that what we call Reiki has always been practiced in their land. The symbols that are used to attune students to Reiki are ancient Tibetan meditation and healing symbols. Reiki is a form of ancient Buddhist Qi Gong. Qi Gong is a system of physical movements or still postures accompanied by breathing techniques and visualisations, the aim of which is to activate, balance and build Qi (Ki), to promote the smooth flow of Qi and to reconnect the self with Universal Energy. Qi Gong consists of five main branches originating from Taoism, Buddhism and Confucianism. Buddhist Qi Gong is passive (Yin) in style, as its main focus is on the development of Inner Awareness and healing. 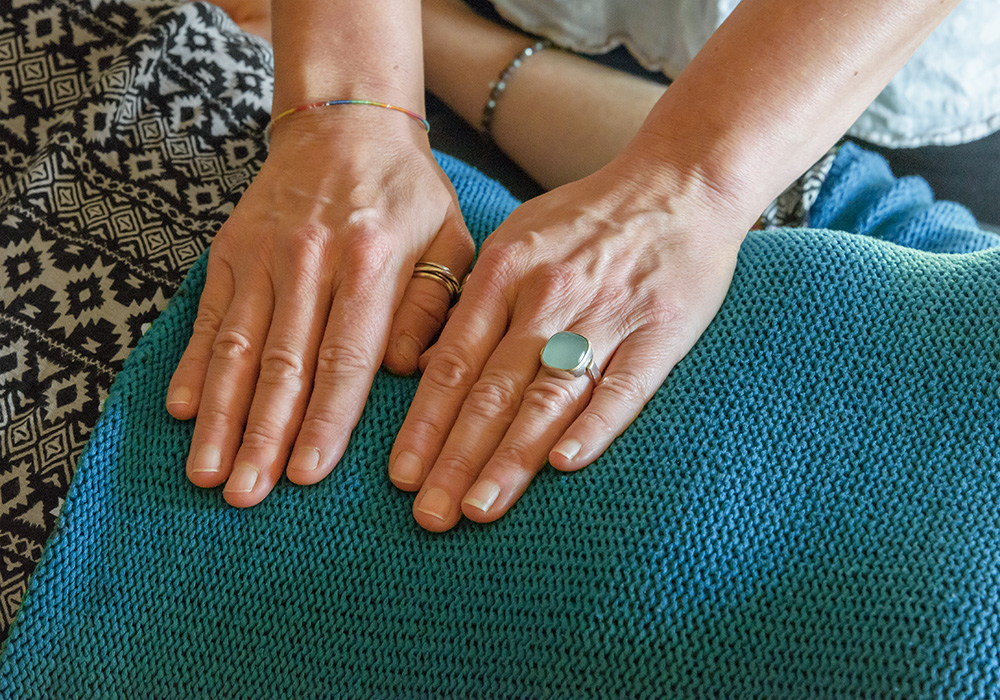 Mikaomi Usui of Kyoto, Japan ‘rediscovered’ Reiki towards the end of the nineteenth century and began to spread the word. He set up Reiki clinics throughout Japan, teaching many students and established the Reiki Shiki Ryoho- Reiki healing society.

The history of Reiki since it arrived in the West in the mid 1940’s has been surrounded by mystery and confusion. Essential information had been lost along the way, leaving the world of Reiki in conflict with different schools of thought arguing over who teaches the genuine or original Reiki! Now, thanks to Frank Arjarva Petter’s research into the origins of Reiki and the rediscovery of Usui’s original teaching manual, it seems that the cloud of confusion is lifting. Petter’s first book ‘Reiki Fire’, first published in 1997 is probably the most important book on the origins of Reiki available in the West.

The Reiki ideals that Usui passed on to his students